“These are referred to as ‘college guidelines’ – no one cuts, no one causes bother…” Brainstorm Media has revealed an official trailer for an indie comedy titled The Class, which is described as a “fashionable re-imagining of The Breakfast Membership.” They did not get the rights to remake it so they simply made this rip-off of model as an alternative. And it in all probability will not be anyplace close to pretty much as good because the John Hughes authentic – this unhealthy trailer ensures that. A heartwarming coming-of-age drama, The Class follows a bunch of a highschool seniors pressured to spend Saturday finishing a failed or missed last examination—and studying in regards to the values, betrayals, and love inside themselves and their classmates alongside the way in which. Starring Charlie Gillepsie, Lyric Ross, Hanna Kepple, Juliette Celozzi, with Debbie Gibson and Anthony Michael Corridor. This appears like a TV remake for The CW, with barely an oz. of the identical authenticity and honesty within the fairly good authentic movie. That one is a timeless basic for a cause, it does not want a contemporary replace like this to nonetheless be related to children at the moment.

This is the official trailer (+ poster) for Nicholas Celozzi’s The Class, direct from YouTube: 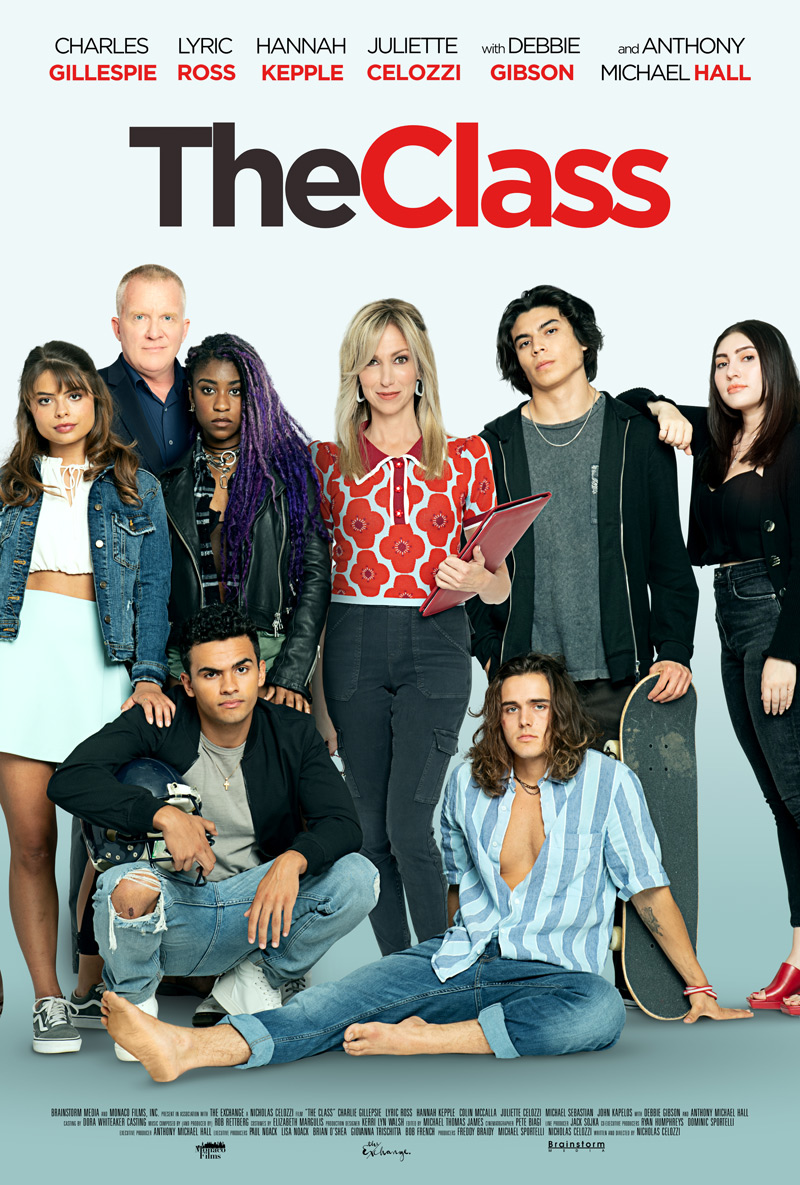 On this homage to The Breakfast Membership, a bunch of highschool seniors are pressured to spend a Saturday in school finishing an examination they both missed taking or failed. By the top of the day, they discover their very own values, betrayals and love inside themselves and their classmates. The Class is each written and directed by producer / filmmaker Nicholas Celozzi, director of just one different movie Deep Cowl (1997) beforehand, and a producer on many different tasks as nicely. Produced by Nicholas Celozzi and Michael Sportelli. This hasn’t premiered at any festivals or elsewhere, so far as we all know. Brainstorm Media will debut Celozzi’s The Class in choose US theaters + on VOD beginning September ninth, 2022 developing quickly. Anybody ?